My short story Submarine was published in Issue #51 Metalheads of Jellyfish Review.

This story began on a train to Whitstable when I first saw an old submarine leaning in the estuary we were crossing. It was a year later before I went back to the image, when I went back to Whitstable and I began writing the story while we were held up crossing on the same bridge. The time that had passed between crossings gave me the story to tell. 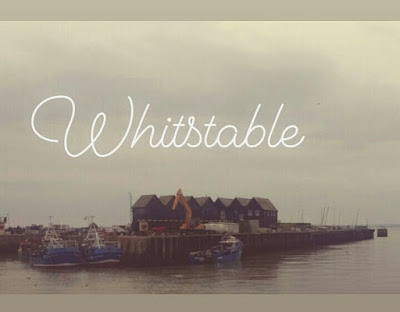