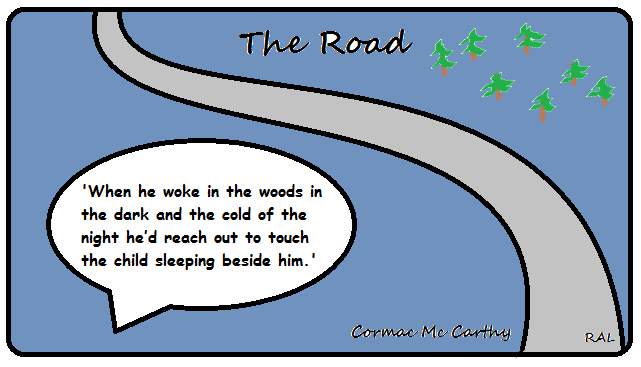 'Stately, plump Buck Mulligan came from the stairhead, bearing a bowl of lather on which a mirror and a razor lay crossed.'

'He was an old man who fished alone in a skiff in the Gulf Stream and he had gone eighty-four days now without taking a fish.'

'It is a truth universally acknowledged, that a single man in possession of a good fortune, must be in want of a wife.'

'Miss Brooke had that kind of beauty which seems to be thrown into relief by poor dress.'

'Christmas won’t be Christmas without any presents,” grumbled Jo, lying on the rug.'

'Mr. Jones, of the Manor Farm, had locked the hen-houses for the night, but was too drunk to remember to shut the pop-holes.'

'When he woke in the woods in the dark and the cold of the night he’d reach out to touch the child sleeping beside him.'

'In a castle of Westphalia, belonging to the Baron of Thunder-ten-Tronckh, lived a youth, whom nature had endowed with the most gentle manners.'

'Mr and Mrs Dursley, of number four Privet Drive, were proud to say that they were perfectly normal, thank you very much.'