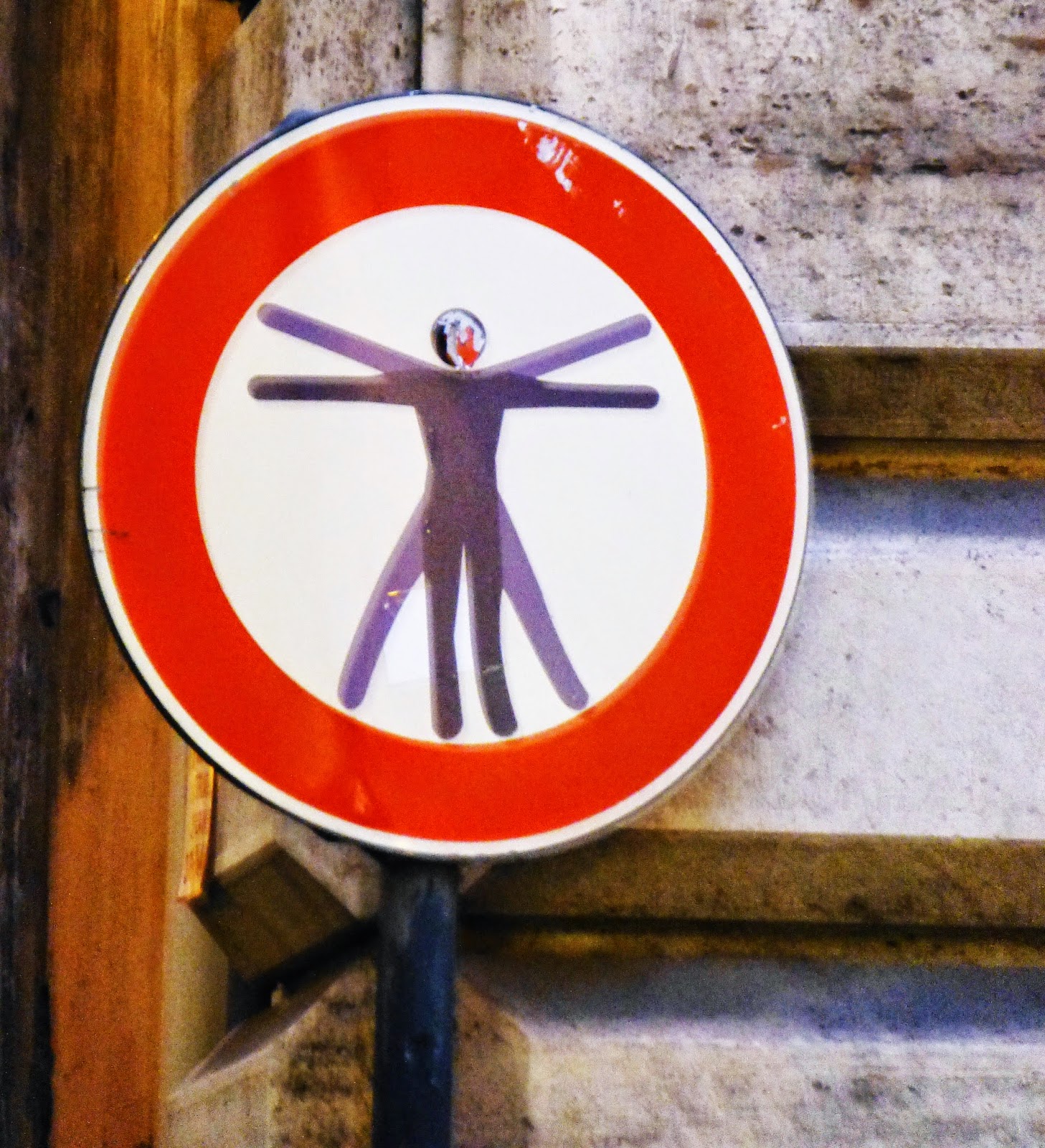 In September 2014 I started attending a creative writing class to motivate me and to focus my attention on writing and so that one day of the week, at least, I could call myself a writer.

My writing consisted of editing my book, writing for my MA and this blog I started in a effort to stimulate learning and a postitive outlook and motivation. On the 29th of September I set out to do One Thing Every Day that scared me, including submitting my book to agents. On the 3rd of October in  Yesterday's Fear I talked about the crisis of finding something lacking in my book I couldn't identify and when I did figure it out, how the editing process opened up again. On the 18th of October I wrote a post Eating the Elephant (having given the first 3 chapters to people to read) discussing the fear of it being read out loud in class and getting feedback. It all went surprisingly well and the feedback was useful so I set out to start work again on the first three chapters for submission based on the feedback. I then started thinking about the rest of the book and how it lacked the polish the first chapters had got. On the 9th of December in The Art of Writing: SMART Blogging and Elephant Eating I set a SMART goal to be achieved by the 6th of January, to get the rest of the book up to the same standard. Again this deadline passed, for various reasons, although I was still writing and working through issues in the book.

I am eating the elephant one bite at a time, but its taking longer than I expected. Whether its because the elephant is larger than I thought, or parts are unpallitable or because some bits need a lot more chewing than others, its all the same.

I realised that there was a problem with the ending, and while I showered, ate my cereal, travelled on the bus to class I came up with, not only the ending, but the last word of the ending and possibly an opportunity for a sequel.

Maybe when we fear something we have created isn't good enough yet - maybe we are right. If I had sent my book out without all the work I have done on it from September to now it would not be half the book I am capable of writing.

Of course I can't edit forever and one day I will abandon it. As Paul Valery said, and I mentioned in the post of December 9th :


Art is never finished only abandoned.

I continue to work on the abandonment of my art.
Posted by Rosaleen Lynch at 21:10