The American Dream, War and The Hobbit

“If more of us valued food and cheer and song above hoarded gold, it would be a merrier world."
(Tolkien, The Hobbit, 1937)

An ungainly, homely creature Bilbo Baggins begins an adventure with the dwarfs in pursuit of the gold of Lonely Mountain in this rural feudal world where we can see the emergence of capitalist pursuits. 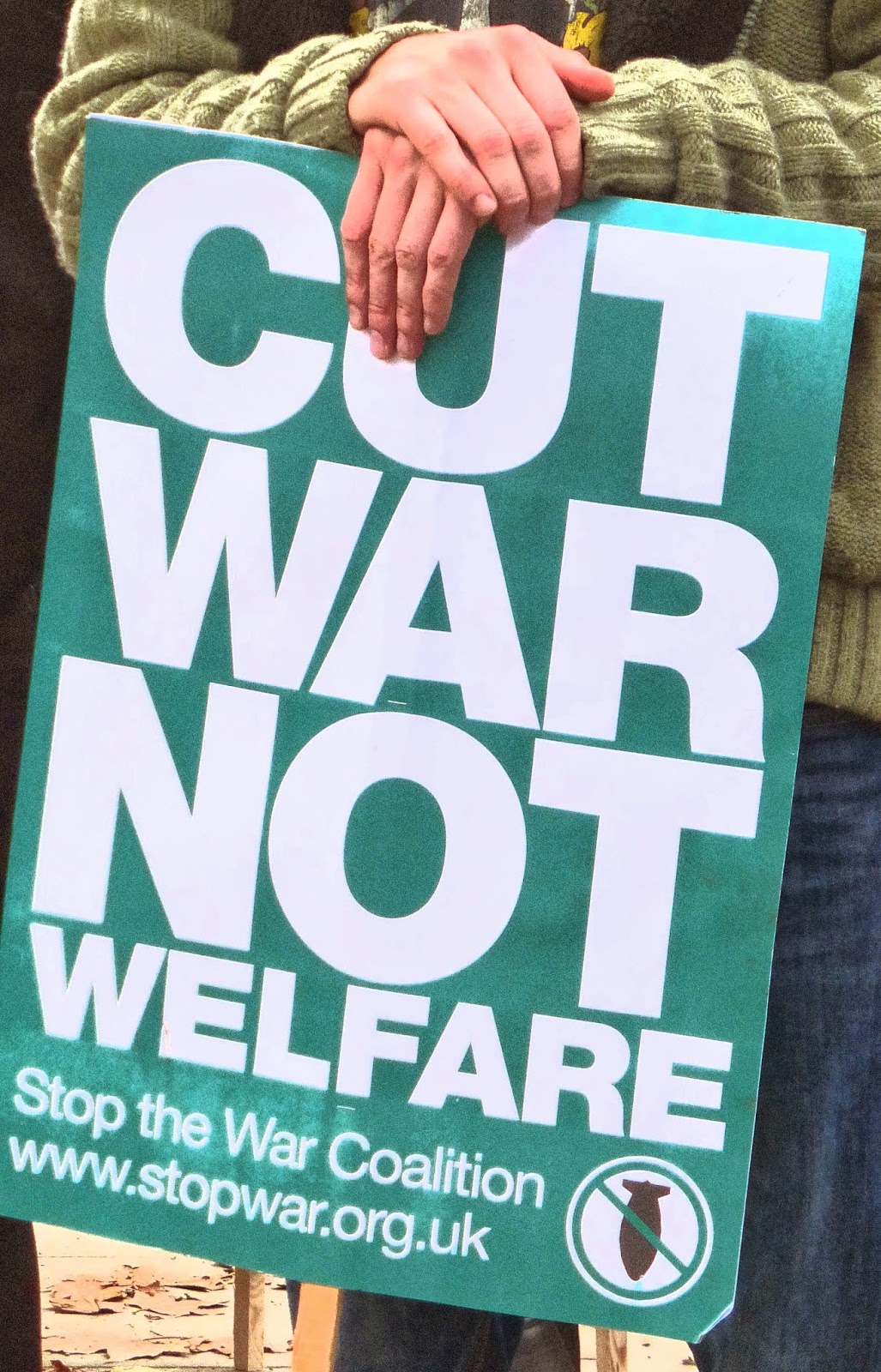 What we can learn from the Hobbit (both book and movie):
Is the Tolkien view right-wing or highlighting right wing issues? Is he looking at the Western Democracy of the US and the constitutional monarchy of the UK and finding them lacking in values  or finding them having too much in terms of power and resources?

How do you deal with power? Abolish it with anarchy or give it to a benign dictator or monarch?

As Tolkien told his son:

"My political opinions lean more and more to Anarchy (philosophically understood, meaning abolition of control not whiskered men with bombs)—or to 'unconstitutional' Monarchy."
(Tolkien, Letters, no. 52, to Christopher Tolkien, 29 November 1943)

And what was Bilbo Baggins? Neither an Anarchist or King but a simple creature with simple tastes who turned out to wield the greatest but least understood power of the story. A simple-living, honourable non-man ended up winning the day. His reward? To live the simple-life he now appreciated.

Why did Tolkien see this through the unlikely character of Bilbo Baggins?

As he said to his son:

"I imagine the fish out of water is the only fish to have an inkling of water."
(Tolkien, Letters, no. 52, to Christopher Tolkien, 29 November 1943)

Tolkien was a fish out of water for his time and possibly all time, which is why he had such an understanding of it. What you take for granted you don't think about. Bilbo had taken home comforts for granted and didn't realise their value until they were gone.

Perhaps if we all were not so comfortable in our well resourced western waters we might appreciate what we have and what other have not.

Or is the so called 'American Dream' just that, a dream, a lack of consciousness. Is this lack of reasoned thinking why people slavishly chase after material gains like gold? An ever increasing need to have more power, spiralling into the conflict and war between the haves and have-nots? Us and Them?

Every time the treasure of Lonely Mountain, in the west, was sought after, it resulted in conflict, destruction and war, from the tyranny of the dragon raining fire on the town to the wars between Dwarf, Elf and Orc. Gold fever resulted in war.

Is the 'American Dream' war?
Posted by Rosaleen Lynch at 20:12