Morals and Ethics: How to Live Well 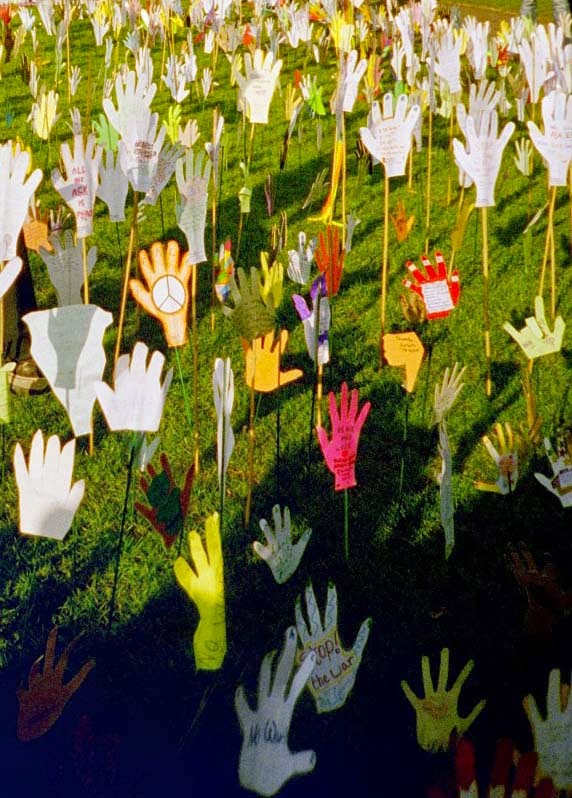 I wonder what I am striving for, what I am hoping to achieve in my life or with my life. I have done wrong and made mistakes and know the difference - consciousness. I have no problem admitting to making mistakes and realise with experience how much I have learned from them and how little I need to feel responsible for them as long I do learn.  Doing wrong on the other hand, can have learning but a conscious decision to do wrong is very different. That is where the guilt comes.

What is guilt? Is it derived from my Catholic schooling, my parents influence, my peers or is it 'cognitive dissonance' (Festinger, 1957)? What do I do about it? I either change my belief that I am wrong or about what is wrong so I won't feel guilty. Or I find out information that might exonerate me or provide circumstances in which I might not be wrong. Or I demote the importance of the action of the wrong doing. Or I do the right thing so that my actions are in line with my beliefs. Dworkin (2011) suggests:


'...it is unlikely that we will ever achieve a full integration of our moral, political,
and ethical values that feels authentic and right.
That is why living responsibly is a continuing project and never a completed task.
But the wider the network of ideas we can explore,
the further we can push that project.'

Is avoiding guilt or cognitive dissonance a good enough reason to do the right thing? Stosny (2008) advocates using the use of our sense of  'responsibilty' rather than guilt to fuel our actions, because it comes from 'basic compassion, with its inherent motivation to improve, appreciate, connect, or protect'. Dworkin (2011) considers ' we have a responsibility to live well and believe that living well means creating a life that is not simply pleasurable but good in that critical way.'

The consciousness I mentioned earlier which indicates the difference in my mind between making mistakes and 'doing wrong' comes across in Dworkin's (2011) explanation of why we should 'live well' (my emphasis):


We are charged to live well
by the bare fact of our existence as self-conscious creatures with lives to lead.
We are charged in the way we are charged by the value of anything entrusted to our care.
It is important that we live well;
not important just to us or to anyone else,
but just important.


The final value of our lives is adverbial, not adjectival -
a matter of how we actually lived,
not of a label applied to the final result.


So if I want to know, the 'meaning of life', perhaps I need look no further than Dworkin (2011) when he says:

'We can think of living well as giving meaning - ethical meaning,
if we want a name - to a life.'