So you want to do the right thing.
What would you do? What helps you make a decision? Do the following accounts help make your mind up?
That's all that I knew or could tell from what I saw and heard. I wanted to help in each case and do the right thing but...
So... 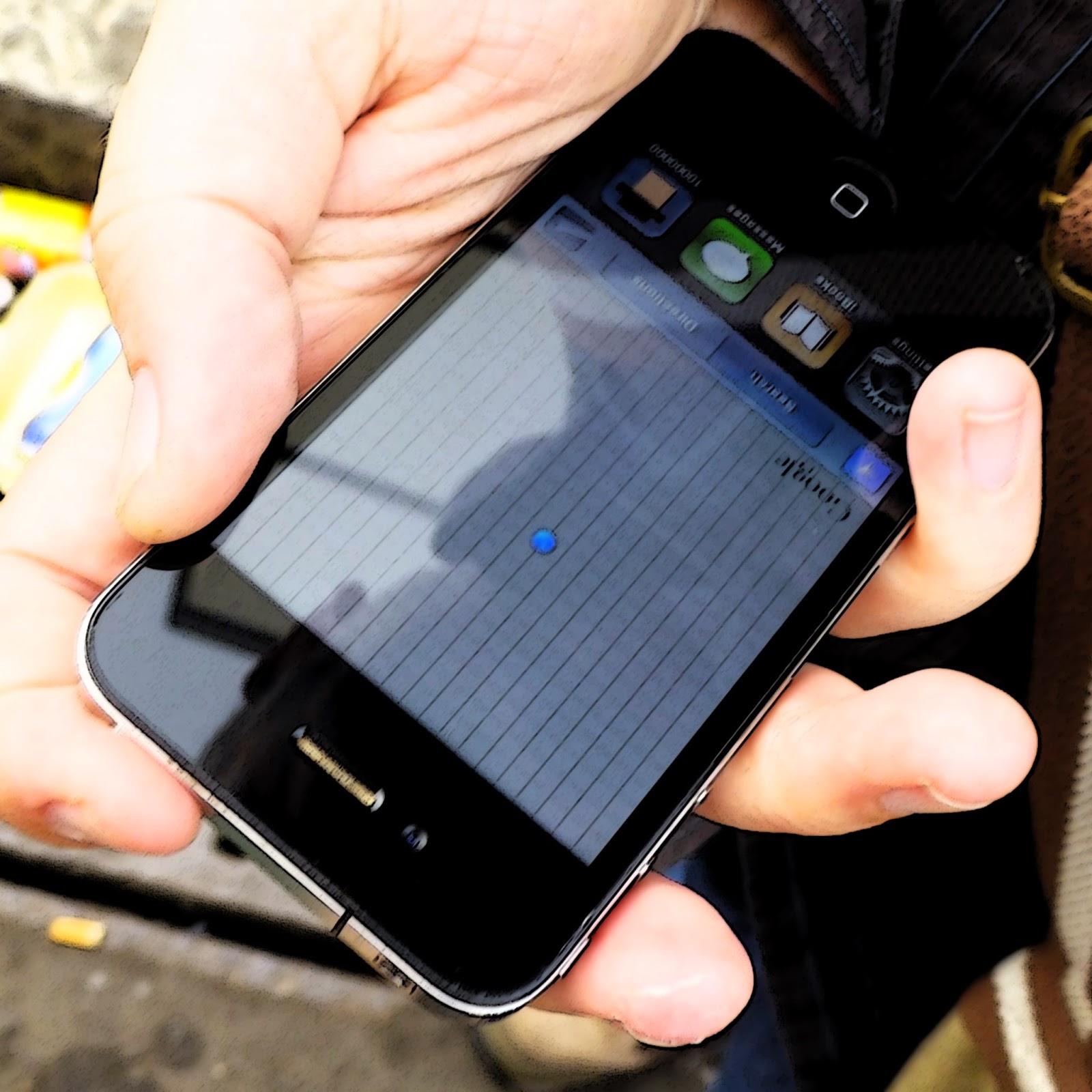 Would my actions have been different if I had not had people who witnessed what I did? Are my actions those of someone who wants to do the right thing to avoid feelings of guilt or judgement? Is it a belief in 'What goes round comes round' or 'Pay it forward'? Are my ethics or my morals at play?

Is it altruistic? If I got didn't benefit from it or suffered no loss in not doing it - yes. But it made me feel good and if I didn't do it I'd feel guilty. So does it mean if it's not altruistic that its not doing the right thing for the right reasons?

How do you do the right things right?
Posted by Rosaleen Lynch at 20:44