'We can only see a short distance ahead, but we can see plenty there that needs to be done.'
Alan Turing 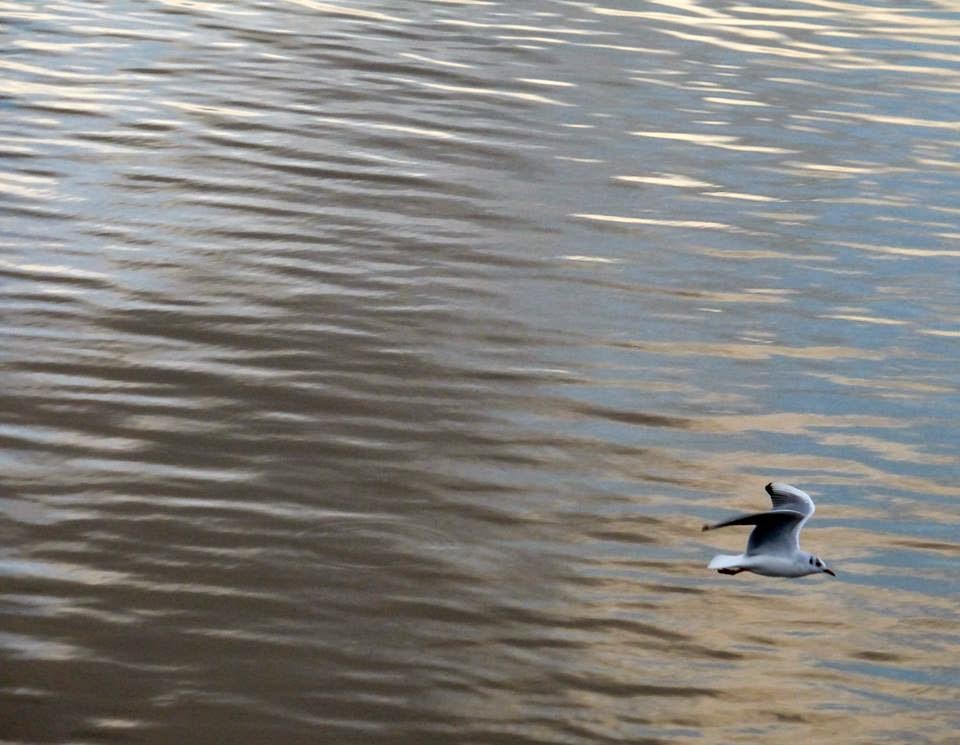 Alan Turing, played by Benedict Cumberbatch, in the film The Imitation Game tells us so much about ourselves as humans. He shows us how traditions, social norms and laws can ruin lives while giving the  appearance of maintaining a benign status-quo. Although how any level of consistency can be maintained when the world is at war is hard to comprehend. But then that's the excuse. Fear. People are afraid of their ways of life being eroded, their lives being literally blown off the face of the earth.

Change is challenged. Difference is abhorred. New ideas are ridiculed. And if you are someone who is different, with new ideas of how to change the world you are challenged, abhorred and ridiculed. And in the sad case of Alan Turing, finally driven to madness and suicide.

The horror of war is not in just in the body bags that come back from the front, or the tiny white coffins of the innocent children. It's in the very thought of it. This is an idea that should be challenged, ridiculed and abhorred. How is it not? How can war be seen as a solution for anything?

We are commemorating a hundred years since the outbreak of World War I, as if  war is a thing of the past. Today, according to the Independent,  only 11 countries out of 162 in the world are free from conflict. And its solving nothing. And gettting worse.

We are trying to solve problems which may be beyond us at the moment. They may be beyond our comprehension. Beyond our human evolutionary stage. If we consider violence to be an acceptable solution to violence we have more learning to do.

We look at the short-term or the near-long-term, or the long-term as boundaried by our life spans. As Turing said, 'We can only see a short distance ahead'. Perhaps the problems of the long term need to be addressed over a longer period. Einstein said  that he wasn't smarter than the next person, just that he stuck with the problem longer. We are not sticking with our problems long enough. We want quick fixes and wins. We are afraid of losing. Losing our ways of life. Forgetting our way of life has to change all the time or we don't find roots, grow and flourish. 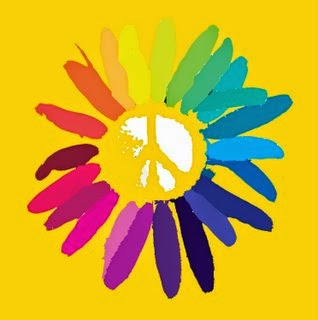 As Turing, said there is  plenty that needs to be done for the 'short distance ahead' that we can see. The problem is seeing it and recognising what needs to be done. And not letting it to the poets, visionaries, martyrs and gardeners.

As  Caecilius Statius knew, even in Roman times, we  plant trees for the benefit of another generation. If only we saw those genereations as an extension of ourselves. Because they are. We are all human. We are the one species on a continuum. The long-long term.
Posted by Rosaleen Lynch at 15:02