'The art of conversation is the art of hearing as well as of being heard.'
William Hazlitt, Selected Essays, 1778-1830

I thought of an idea for a book today which brought to mind Walter de la Mare's poem The Listeners (1979). I remembered learning it at school. Especially the words...

‘Is there anybody there?’ said the Traveller,
Knocking on the moonlit door;
.......
But only a host of phantom listeners
That dwelt in the lone house then
Stood listening in the quiet of the moonlight
To that voice from the world of men:
.....
For he suddenly smote on the door, even
Louder, and lifted his head:—
‘Tell them I came, and no one answered,
That I kept my word,’ he said. 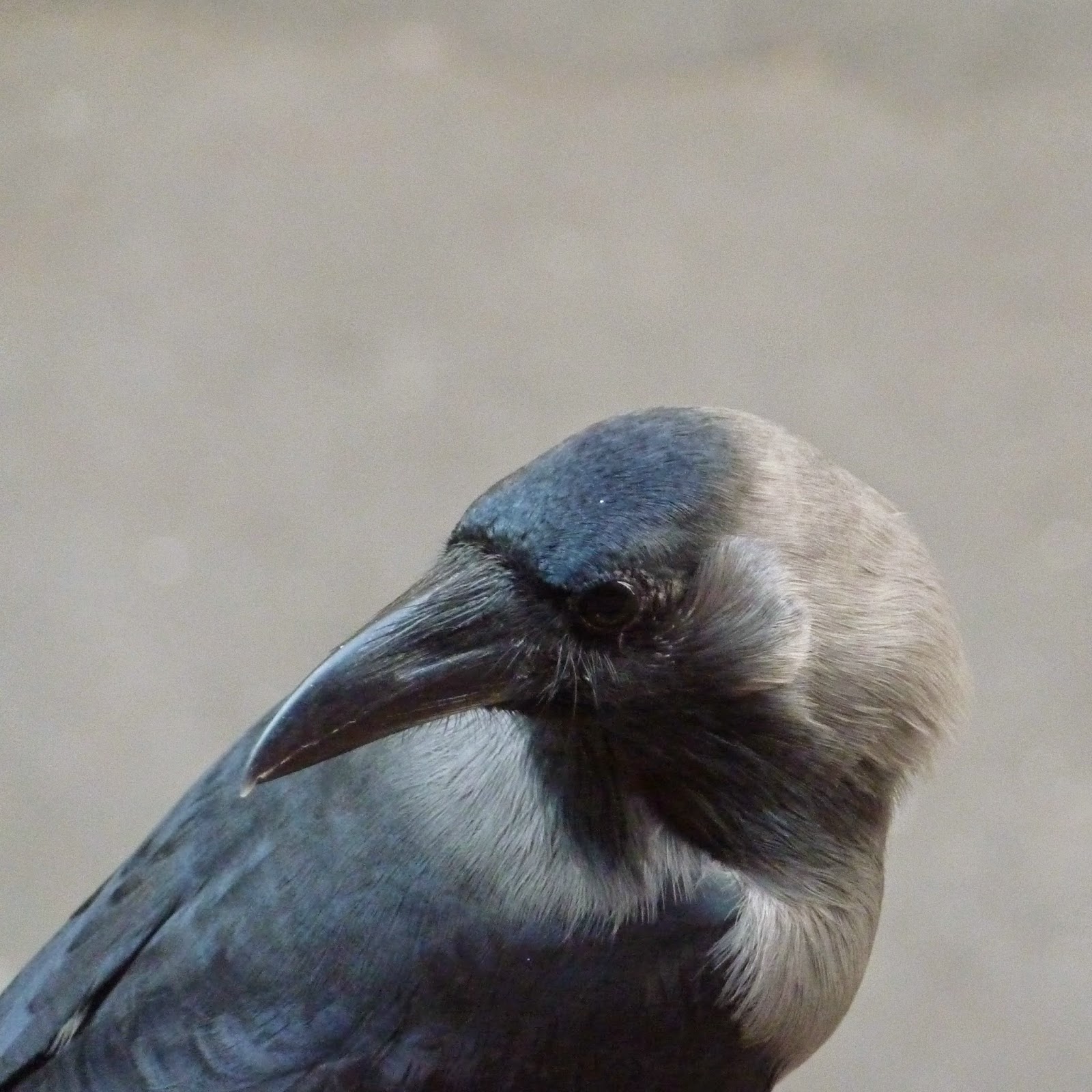 When working with a young person this week on some ideas for an animation project we had tried some ideas by ripping paper and using a camera to create some simple stop-motion which we'd tried before. She was so impressed by what was possible with so little, by what could be achieved when a world is created, that she exclaimed 'We could do anything!'

I was delighted that she could imagine that anything was possible and hoping to build on this commented that what she said could be a great title and theme for a piece of animation. She loved the idea and wanted to call it #wecoulddoanything. And it would be all about the things that could be animated and things she thought were worthwhile doing. Like giving blood. Like having an open mind. Like talking  to people. 'Why talk to people?' I asked, wondering if it was for friendship or in case people were lonely. 'So you can learn more', she said.

I believe I know why it is satisfying to me to hear someone.
When I can really hear someone, it puts me in touch with him; it enriches my life.
It is through hearing people that I have learned all that I know about individuals,
about personality, about interpersonal relationships.
Carl Rogers, 1964

As Alice Miller says 'Learning is a result of listening,' and I am planning on listening and learning lots more.