Waterstones on Gower Street London hosted The Short Story Salon with authors Alison Macleod, Tessa Hadley and Jessie Greengrass. Chaired by Alice Slater from Mslexia, the evening explored the short fiction form including readings and discussion of aspects from inspiration and writing styles to the authors' own tastes in short stories.

Mcleod read from All The Beloved Ghosts (2017), a collection of short stories which blended real life characters into fictional stories. Hadley read from the story 'Her Share of Sorrow' from her collection Bad Dreams (2017). And Greengrass read the full title story from 'The Account of the Decline of the Great Auk, According to One Who Saw It' (2017) a fictional narration based on real accounts.

Both Greengrass and Macleod relied, they said, on a tremendous amount of research and for the rest of the story, as Mcleod said, 'You imagine between the gaps.' Hadley on the other hand almost never did research, and would 'just make it up'. 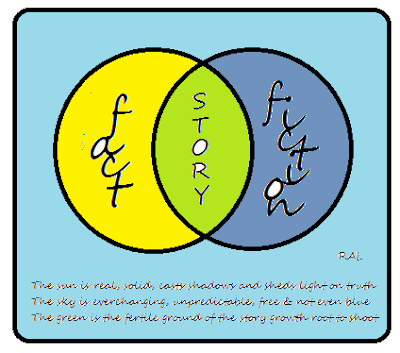 When questioned on the movement between short and long forms, from short story to novel, all three authors recognized the difficulties and differences. Hadley, after six novels admitted that she had been relying on her ability as a short story writer, using an episodic approach and that she was only now finding her 'flow'. One of the differences between how she approached a novel and a short story, she said, was that as she was sixty-five thousand words into a novel she wondered 'Am I leaving anything out' whereas in a short story, she said, 'You leave everything out.'

Greengrass considered the short story to have something specific to say, 'like an essay', she said, whereas a novel has a 'territory' to cover. Macleod considered a short story to be a 'relationship between two things and something is born' whereas 'a novel needed architecture'.

When discussing the resurgence of the short story form it was suggested that there could be many reasons for its rise, from the culture created by an abundance of creative writing courses to increased media presence in magazines and online and even ease of production due to technology.

What the Authors Read

The authors' own tastes varied from Macleod's enjoyment of the 'yearning', comedy and characters of Chekhov to Hadley's fondness for Mavis Gallant to Greengrass' keener interest in less fictional short form
such as essays and such pieces as John Donne's sermons.

An excellent inaugural salon and wonderful celebration of the short story form. The readings were appropriate and enjoyable and the discussion was managed skillfully by a very passionate and knowledgeable Alice Slater who kept the evening going at the right pace to leave the audience awed and inspired.

(Tickets were £6 and included a glass of wine and the cost of the ticket could be redeemed against any of the books read from that night)
Posted by Rosaleen Lynch at 22:42

Email ThisBlogThis!Share to TwitterShare to FacebookShare to Pinterest
Labels: On Writing, Review, Writing