10 Reasons We Should Make Mistakes

"Make glorious, amazing mistakes" was Neil Gaiman's advice in his New Year Wish, "because if you are making mistakes, then you are making new things, trying new things, learning, living, pushing yourself, changing yourself, changing your world. You're doing things you've never done before, and more importantly, you're Doing Something."
Many amazing inventions (and possibly inventors) have been born of mistakes, from penicillin to Xrays. We think of mistakes as things that are problems and cause injury and death. We think of things aa mundane as spelling mistakes, as worring as forgetting to turn the gas off to tragedies like the sinking of the Titanic.

We don't think of mistakes as learning tools, as ways of experimentation, as ways to find out what works from what doesn't work. It's not call 'trial and error' for nothing!

Quite a few people, according to Quote Investigator have thought similarly about mistakes over the last 150 years: 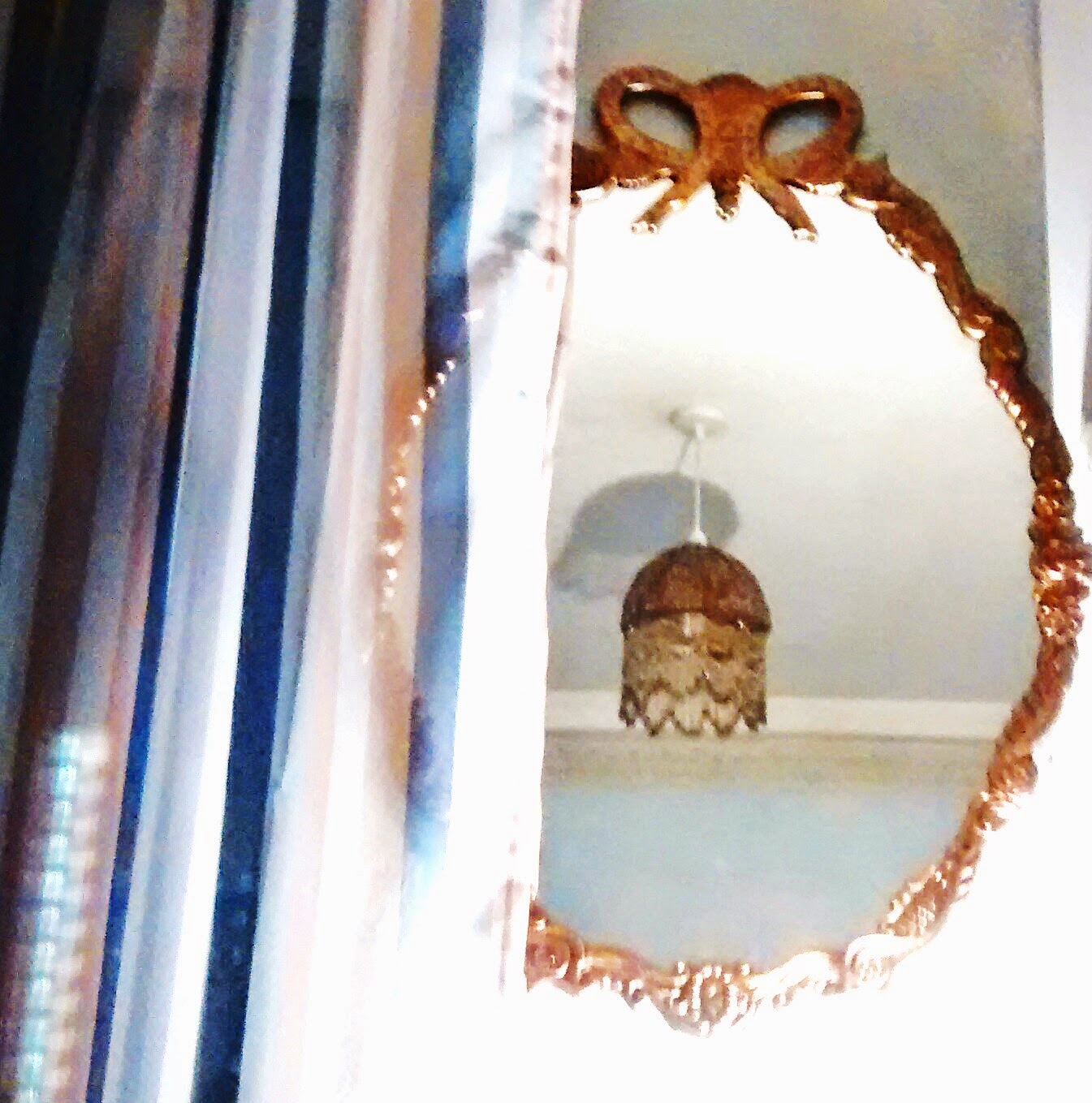 “Nowadays most people die of a sort of creeping common sense, and discover when it is too late that the only things one never regrets are one's mistakes.”


“Freedom is not worth having
if it does not include the freedom to make mistakes.”
(Cited in Inspirational Quotes and Thoughts, 2013 by G. Beri)