Reading the recipe book for a new blender  I see the word 'succotash' and immediately think of Daffy Duck and Sylvester the cat of Warner brothers fame, exclaiming in consternation, 'Sufferin succotash!'.  I'd never heard the term before in real life. I wondered if there was a link. There is. Seems its an exclamation from when people ended up eating this basic bean dish so often in the time of the Depression in the US.


There are so many seemingly 'throw away phrases' that have just gone over my head because of a lack of cultural reference. Take Beavis and Butthead from the 90s when Beavis (as his alter-ego Cornholio, he said 'TP for my bunghole' I had no idea what this meant. That is, until I watched a US college drama years later when they mentioned 'TP-ing' a house and they proceeded to cover it in toilet paper. So then I guessed 'TP for my bunghole' was toilet paper for his nose. Who knew? Most did I'm sure, and I'm equally as sure that I haven't missed out greatly for this loss.


But who knows what else I miss because of the cultural context, whether its historical or geograpical or language related. For instance, I always thought my daughter was born on the first day of spring. She was - in Ireland but not in England where I live. Seems the Irish calendar has the fist day of spring on February 1st and in England on March 1st. Yes that caused confusion until I worked it out. When talking about bonfire night in England its on November the 5th and in Ireland ist in the summer...the Irish summer. Then there are language differences, and I don't mean Gailige, our home language, I mean different words even in English. Like 'press' for 'cupboard' or 'sliced pan' for 'sliced loaf'. And that's just Ireland and England, neigbouring islands with a common language and lots of shared history.

I Know What I Know 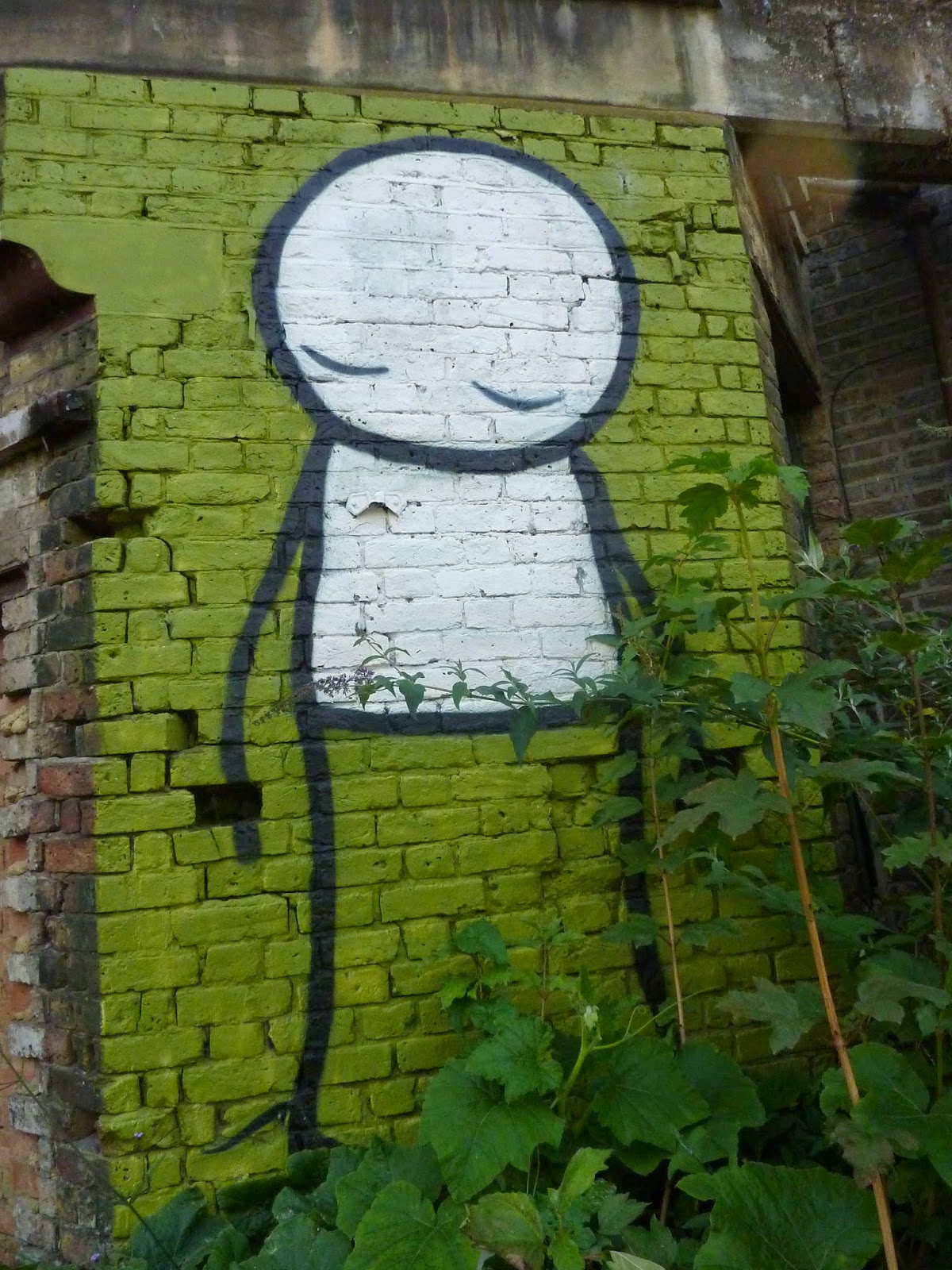 In the movie Interstellar  the characters talked about gravity, relativity, wormholes, black holes and space travel... whole areas of science which at one time never existed. It was unknown. In the past the stars were gods because we had to fill the blanks. Like when my young daughter read the juice box and couldn't understand why someone would write something so obvious on the top, 'Best before end' it read. 'Of course it's best before the end...after its gone!' She had filled in the blanks. She could only relate the message on the carton to her experience. She had no idea about 'sell by' or 'use by' dates only how good the juice tasted while it lasted.

So we fill in the blanks. When we know there are blanks. The rest of the time we are ignorant. We don't know what we don't know.

Sufferin' Succotash ...so much to learn! So much we don't know.