'It is far better to endure patiently a smart which nobody feels but yourself, than to commit a hasty action whose evil consequences will extend to all connected with you.'
(Charlotte Bronte in Jane Eyre)

Or to paraphrase the Bible:


Turn the other cheek.

However in the Bible it is providing an alternative tack to take to 'An eye for and eye, and a tooth for a tooth' . So rather than seeking revenge in equal measure to the crime committed, the advice appears to be to provide instead an opportunity of equal measure for the offence to be repeated. This time not out of anger or perhaps in the cold light of day. Is it providing an opportunity for the person to do the right thing? Is it to give them a second change?

Otherwise we are saying that people who suffer domestic violence should just put up with it. Or is it saying that it is as equally ridiculous to use the mantra 'An eye for an eye and an tooth for a tooth' as it is to say that if some one hits you on one cheek that you should give them the other to hit too. Or perhaps it is expanding on the idea that revenge is self-perpetuating and will eventually come back to bite you.

So what is the 'right thing'?

What is the difference between punishment and revenge? Does it matter? Do either make the world a better place?

I remember a 7 year old saying to me how 'horrible' someone was all the time, that the boy just didn't know how to 'behave'  and everybody said he was 'naughty' so nobody liked him or wanted to play with him and he got into 'trouble' a lot.

'How can someone know how to behave if they are not shown?' 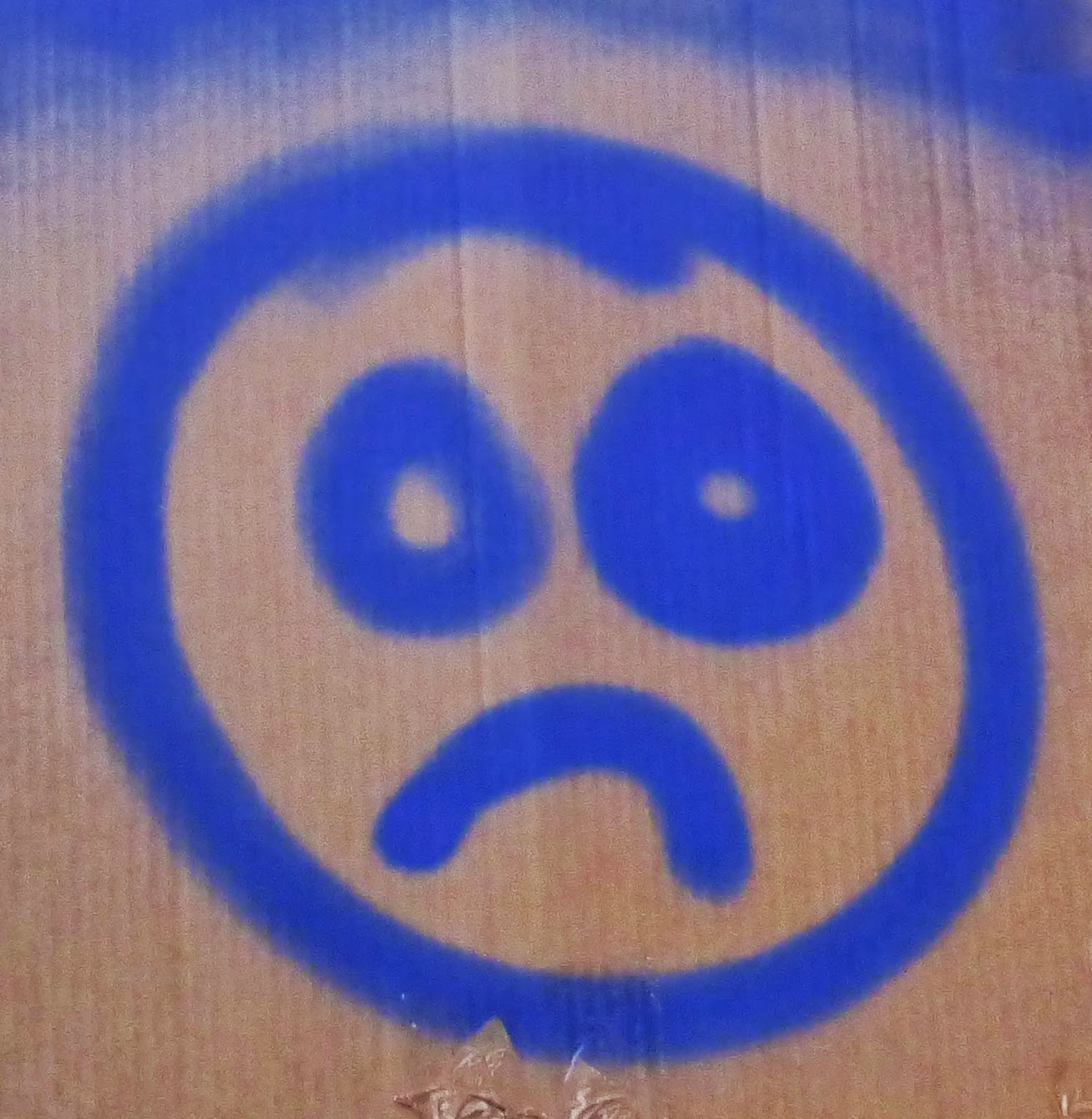 If every time someone behaves in the manner in which they have been brought up or are accustomed to,  they are punished or experience some other form or reinforcement of negative behaviours how will they ever know what appropriate behaviour looks or feels like or have the positive association of reinforcement?

Its trust. How can we expect people to do the right thing if we don't do it ourselves? What will they learn from us?
It's not ok to hit, bomb or kill, whatever my justification...whether by tradition, law or military force. We must overcome our baser, immature and reactionary natures. Evolution can't come fast enough.

Turn the other cheek. If only to give yourself time to think of what to do next, time to develop a plan, a way of dealing with the issues at the root of the problem. To prevent recurrences of the same problem for the same reasons.

'An eye for and eye only makes the whole world blind.'

'Violence as a way of achieving racial justice is both impractical and immoral. It is impractical because it is a descending spiral ending in destruction for all. The old law of an eye for an eye leaves everybody blind. It is immoral because it seeks to humiliate the opponent rather than win his understanding; it seeks to annihilate rather than to convert.'
(King, 1958, p.213)

52 Quotes on War & Peace  and  some thoughts on Hope