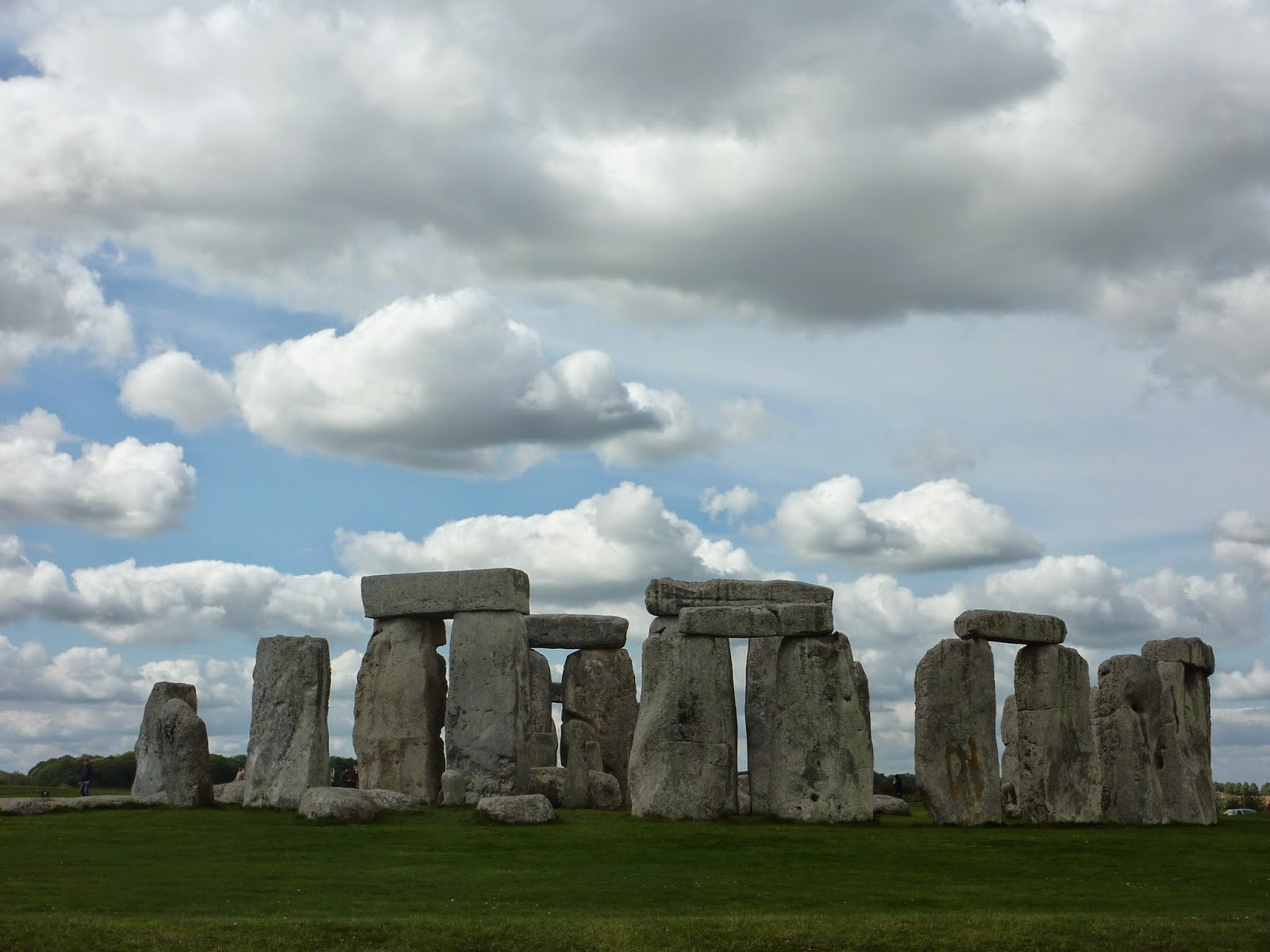 An outdoor adventure weekend full of kids facing their fears and trying new things and it took a few grown ups, who should know better, to knock my confidence in the world.

'You got your passport?' a neighbour asked watching the street fill with men from the local mosque. I'm not even British, I reminded her, of course I had a passport, and she laughed.

It was the tip of the iceberg of my disappointment that week. It wasn't as if I didn't know people thought such things. I was more disappointed that they thought it was acceptable to voice such things to me and that I had to contend with them either by parrying or arguing the case for the opposition in each case, while still maintaining a sort of status-quo. The liberal dilemma.

I had been to City Hall on Monday and heard many inspirational stories, from the teens who had done their Duke of Edinburgh award expedition with their children to the practice of living by inspirational quotes to using film as a medium of enlightenment and change.

I thought about my work and how I could better inspire the people I work with. Maybe I could start a discussion group, I thought. We could choose an inspirational quote a week and live it and discuss how our weeks had gone living by the quote. I quickly dismissed this idea. Why do something I have no idea works and dictate terms from a position of uninformed power? Maybe I should do it myself first, I thought. I could do a year long experiment. A year of learning from people in the know, living my life according to their advice. Research gurus from Gandhi to Grover. Find out the meaning of life, not in the quantitative terms of money or power or even The Hitchhiker's Guide to the Galaxy's 42 but in qualitative terms. How could I improve the quality of my life and those around me? How could I take the lessons of the learned and apply them to my life and be able to reflect on them and learn? 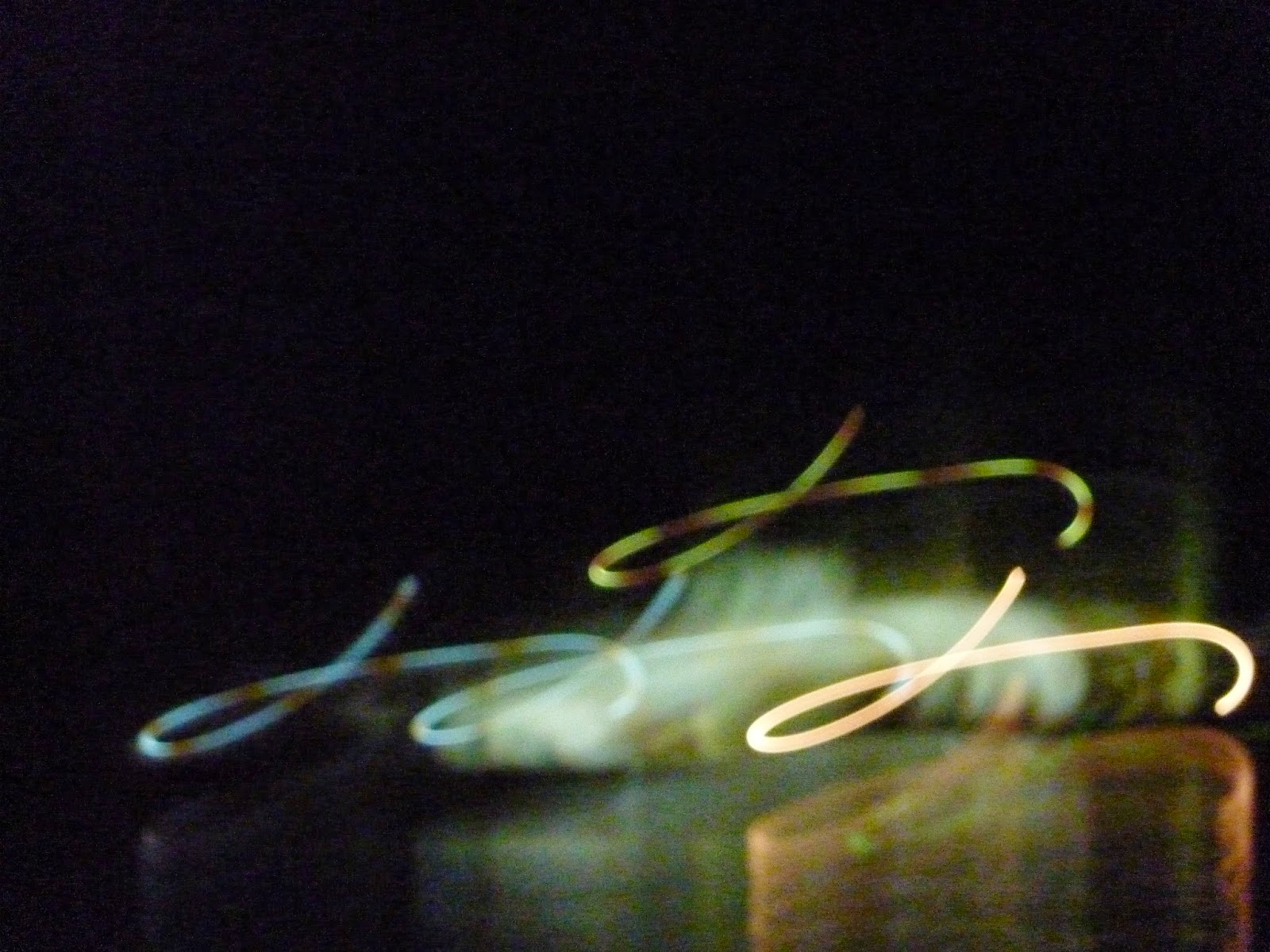 Although I thought of this improvement in terms of a quote a week, giving me 52 Quotes, that's where the numbers ended or even began. A year was, I thought a place to start. I hoped for it to continue further, for as long as there were people to inspire and as long as I could learn. That was the experiment. The question was whether it could take on a life of its own and be a upward and outward cycle of never ending learning?

First I had to check to see if I was replicating other work in this field so I did an online search and found a range of websites with the tag 52 Quotes. I found 52 Quotes to Live By, which at first seemed interesting but was not like my idea, it was more instruction on how to use the quote rather than discussion of the experience of living by the quote. Another site was about success and bumper stickers. Another was lessons in mindfulness not about actually doing what other people say to do, from their lessons learnt.

I decided what I wanted to do was not for success or inner peace or any amount of navel gazing but needed to be more reflection in action as well as on action. It had to be more praxis led (Paulo Friere and Kolb) for a better me and better world around me. I was happy to start with me.

I wanted to inspire and needed inspiration, and I knew my words weren't good enough for either. That's when I thought of my first quote. One I had used many times before. when talking about other people but this time I related it to myself and this week I decided, I would live it out. To inspire and be inspired. And to learn.

Education is not the filling of a pail but the lighting of a fire.
Attributed to WB Yeats & originating with Heraclitus around 500 BCE

Freire, P. (1995) Pedagogy of the Oppressed, Harmondsworth, Penguin
Kolb D. A. (1984). Experiential Learning: Experience as the Source of Learning and Development, New Jersey, Prentice-Hall
Posted by Rosaleen Lynch at 00:43