Never doubt that a small group of thoughtful, committed citizens can change the world. Indeed, it is the only thing that ever has.
Margaret Mead 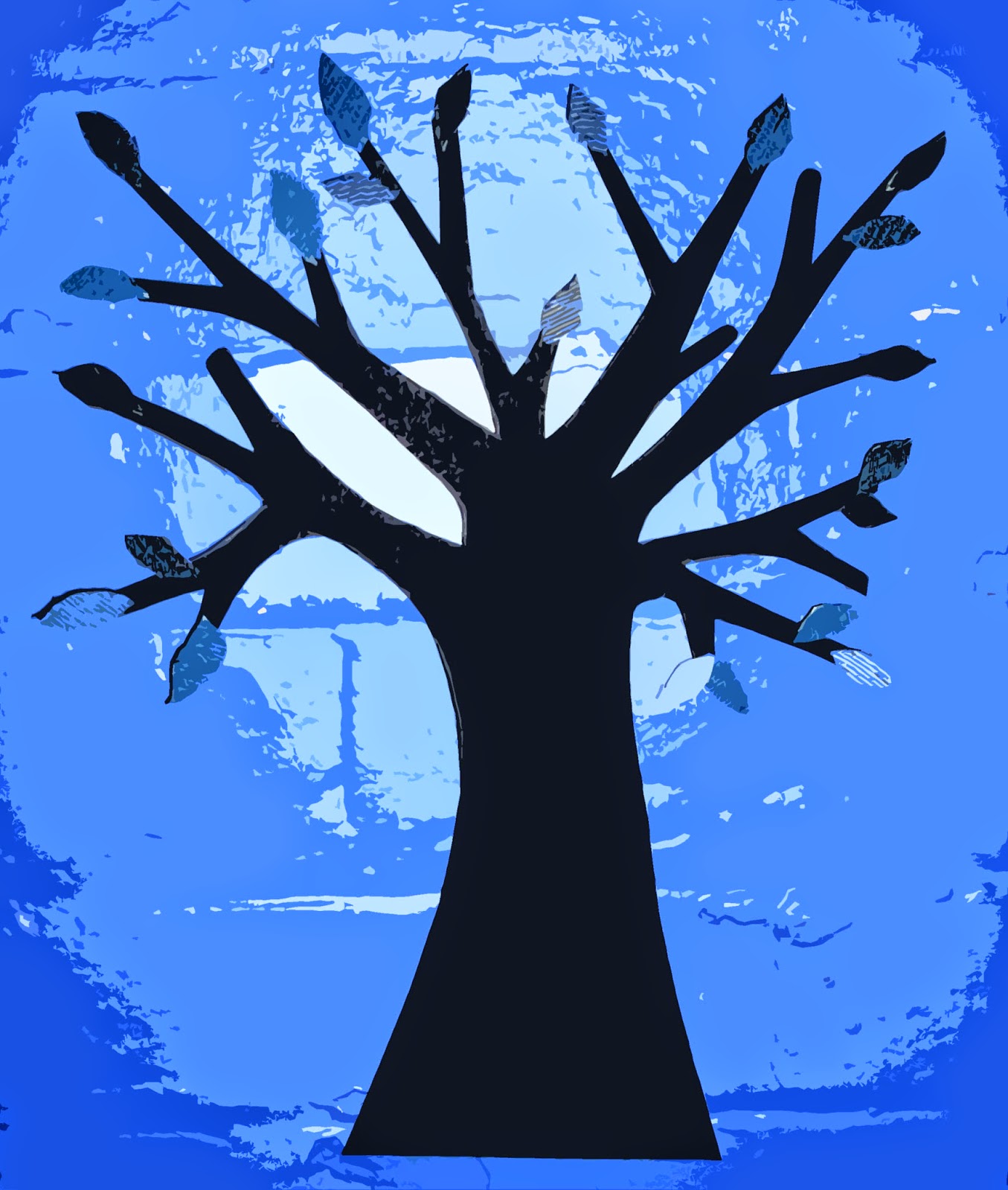 As I watched Pride and 'Bill Nighy, Imelda Staunton and George MacKay sparkle in this tale of lesbian and gay activists’ support for the miners’ strike', as Mark Kermode put it (Observer, Sep 14, 2014) and was inspired.

I remembered what Martin Niemöller had said about the need to stand up for other people.


There are so many things I am not and so many things that I am and at one time or another I have been treated with prejudice because of what people thought I was or was not. Hasn't everyone?

What do I believe and what do I stand for? How do I show it? In how I live? What else? In the film Pride you could see prejudice being overcome and shows of unlikely solidarity on a grand scale. I thought of the marches I had been on whether for peace or for trade justice or while on strike, and enjoyed those feelings of solidarity. What did they do though? Were they just to make me feel better, as if I was doing something? Was I doing anything?

Protests work. Look at a writer for the Independent, Johann Hari's article aptly titled 'Protests Work' (2010). Unsurprisingly he ends his article with the same Margaret Mead quote above.

Tomorrow is The People's Climate March. It's happening in 150 countries all over the world, from Melbourne to New York. Its a call to action to influence decisions at the UN Climate Summit. Tomorrow the march will be going from Temple to Parliament Square in London. Tomorrow I will be there. I will be making a stand.